Check out our Ayurvedic medicine collection from some of the leading brands such as Amaranatha Ayurveda, Livoerb-Alkem Laboratories Ltd, Baidyanath and so on. 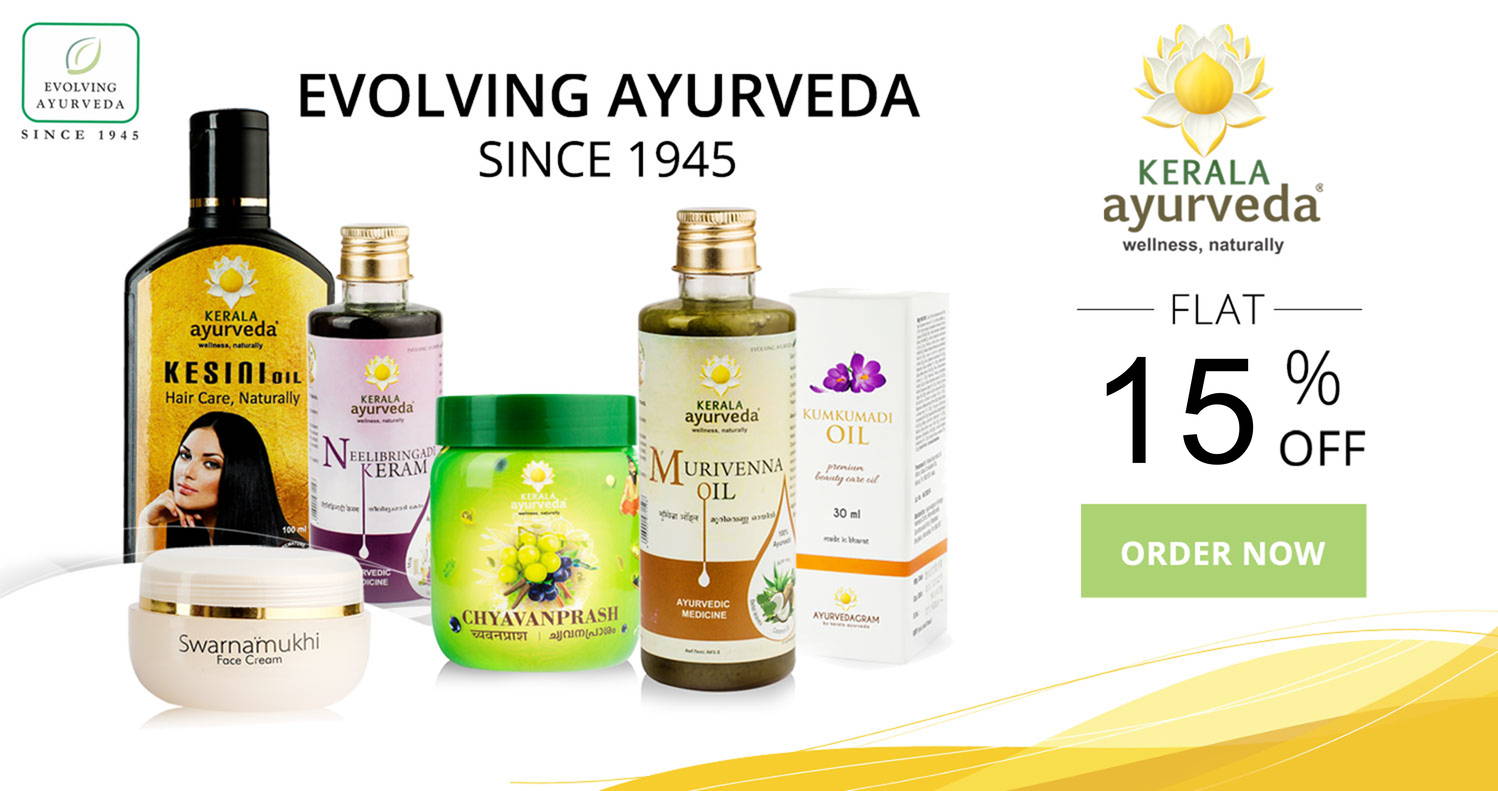 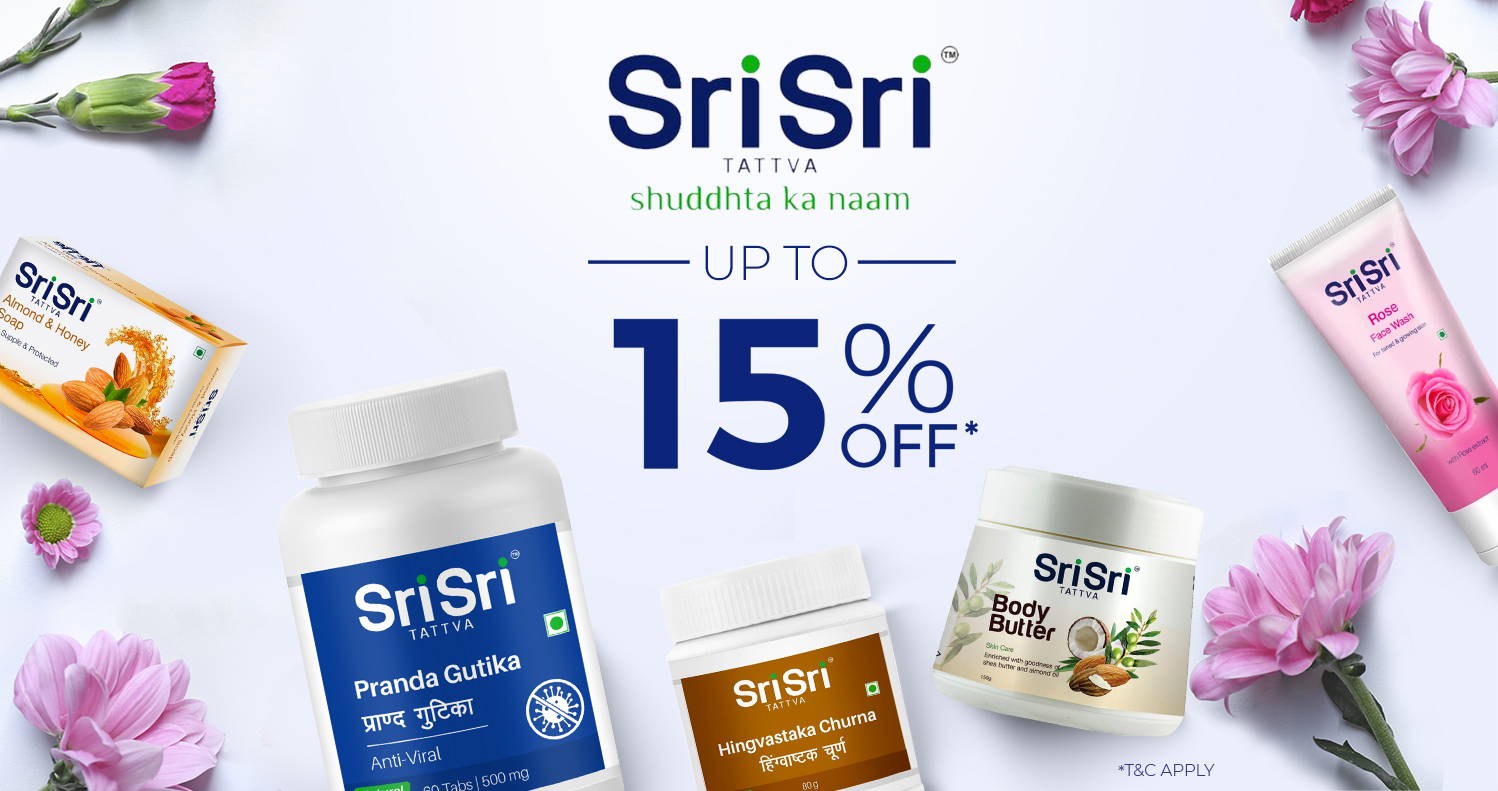 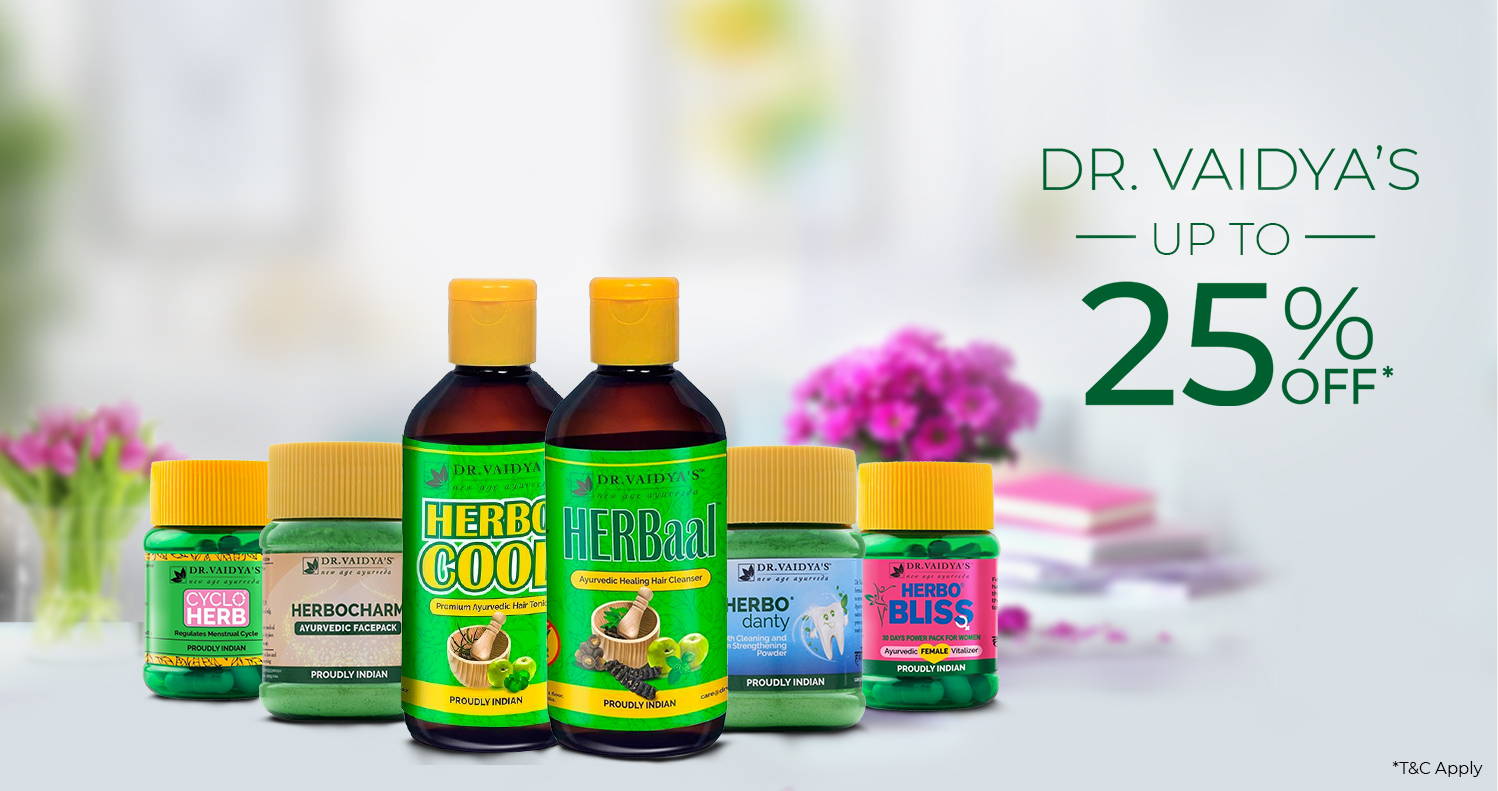 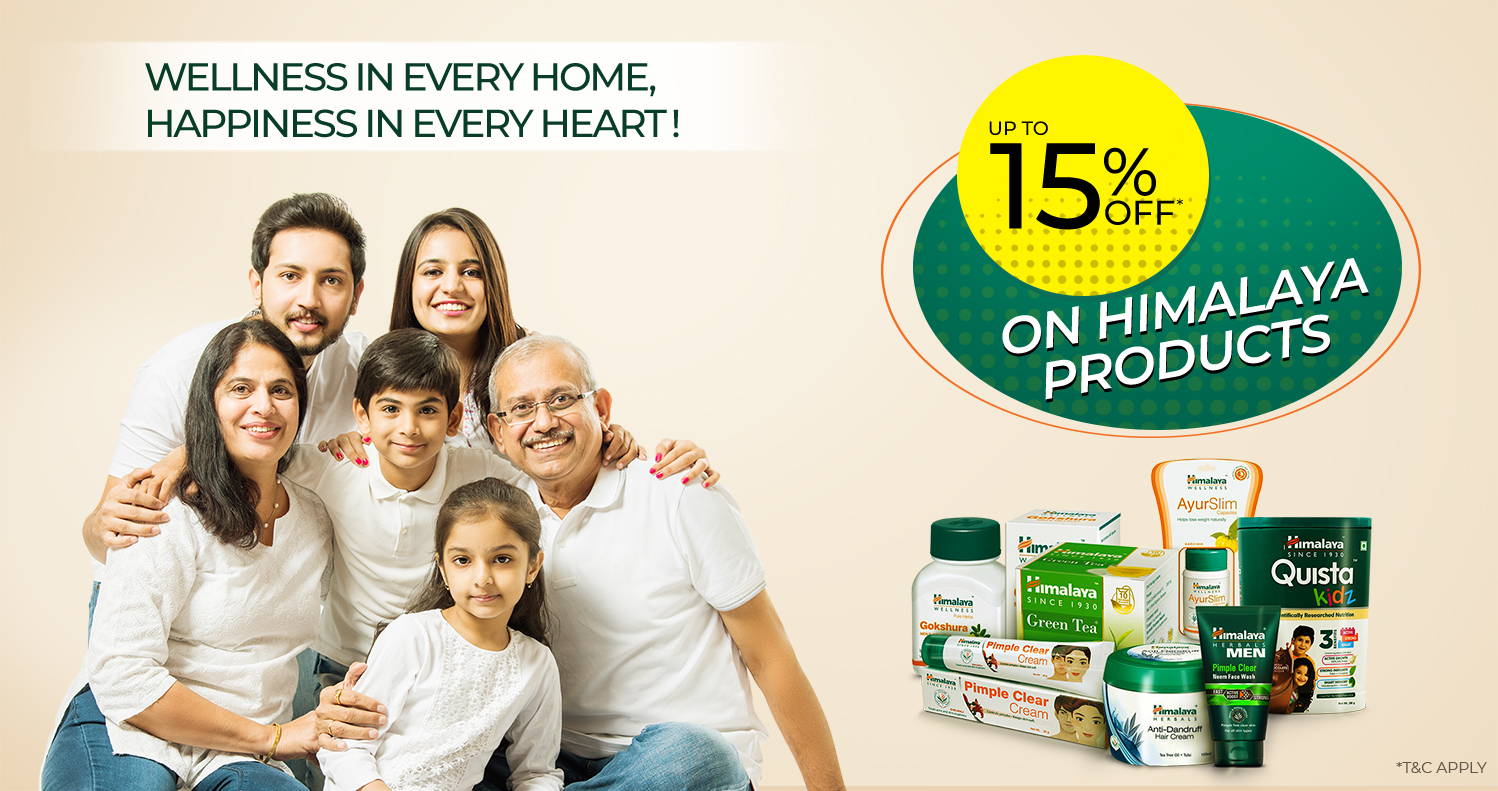 Medlife is your one-stop online store for all the alternative medicines you need. We have made a wide range of ayurvedic products available in many forms for you. You can go for paste, capsules, churan, drops, juice, liquid, oil, syrup, tablets, or Triphala. On our online store, you are sure to find the right medicine for your ailment.

Whether you have problems with your heart, fertility, hair, teeth, respiratory system, skin, stomach or any part of your body, our store will present the right medicine to you with a few clicks!

Ayurvedic treatment has been around for over 5000 years after its origin in India. It has had a fascinating journey of diseases and cures. All the scripts describing the health, disease, and cure are written down in Atharva Veda.

As a patient is treated with naturally available ingredients like herbs, there are lesser side effects and more benefits. Some of them are:

1. What is Ayurvedic Diet?

This diet system is based on the ayurvedic system originated in India. Your diet is planned based on the dosha you have. The diet is called as Sattvic and is of the purest form with no room for any processed food. This selection of food mainly includes a combination of naturally available food around us.

Researchers have done extensive research in this area of the subject. They have treated the infected animals with ayurvedic medicines. There have been shreds of evidence that these alternative medicines have slowed down the growth of the tumour. However, no evidence can prove that these meds can cure cancer.

3. How did Ayurveda originate?

Sushruta, the oldest Indian physician, has written in his book, Sushruta Samhita, that Hindu god of Ayurveda, Dhanvantari incarnated in Varanasi and taught all about medicine to a group of physicians that included Sushruta as well. Later on, Charaka contributed a great deal to the ayurvedic treatment. So, he was named the Father of Ayurveda.

4. Is Ayurveda better than allopathy?

Ayurveda is a holistic medicine system, which means, it considers the whole person and treats the ailment right from the roots. Allopathy concentrates only on the ailing part of our body. However, in some cases, allopathy is useful for chronic problems and ailments that require immediate attention. Allopathy can easily manage the disease, but Ayurveda has the capabilities to uproot the disease.

5. Who can prescribe Ayurvedic medicines?

Enter the mobile to get OTP